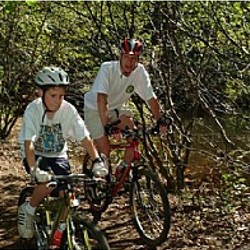 Miller Field was an airfield run by the U.S. Army from 1919 to 1969. Completed in 1921, it was the only Air Coast Defense Station on the east coast. Coast Artillery soldiers manned defenses during World War II. During the Cold War, Army aircraft including helicopters called Miller Field home. Miller Field was deactivated by the U.S. Army in 1969. It was the last grass runway in New York City. It is now apart of the National Park Service system. Miller Field’s highlights are the recreation fields as well as the swamp white oak forest trail. The main entrance to Miller Field is located on New Dorp Lane.