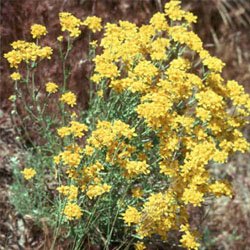 San Diego Bay National Wildlife Refuge is an urban refuge located on San Diego Bay in southern California. The refuge, comprising 316 acres of salt marsh and coastal uplands surrounded by urban development, is a critically important area for wildlife because over 90 percent of the historic wetlands of San Diego Bay have been filled in, drained, or diked. Sweetwater Marsh provides habitat for four endangered or threatened species, including the light-footed clapper rail. It is also the only place in the United Sates where yerba reuma, a member of the heath family, grows naturally. More than 200 species of birds have been recorded on the refuge. The San Diego Bay NWR is also partially closed to the public due to sensitive wildlife. The area at the Chula Vista Nature Center (now called the Living Coast Discovery Center) situated on Sweetwater Marsh, a part of the San Diego Bay NWR, charges a fee to get inside the building. However, the shuttle to get into the nature center is always free, and to walk the trails on the Refuge is also always free.