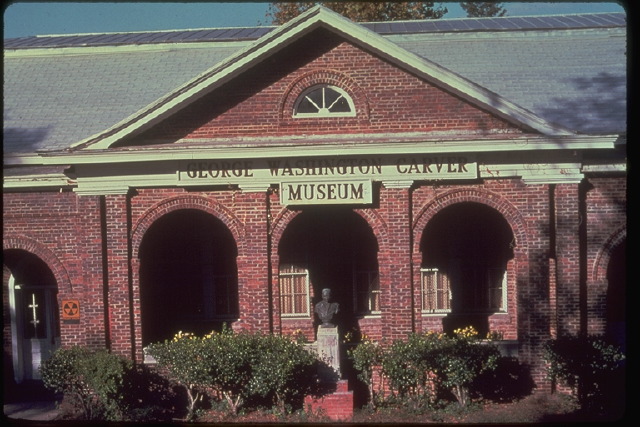 Since the beginning of America’s existence, education has always been considered as one of the keys to social, political and economical acceptance for African Americans. Tuskegee Normal School was established by the state of Alabama, influenced by a former slave and a former slave owner to educate newly freed people and their children. The Normal school later Institute became a beacon of hope for African Americans to reach their goal of acceptance. The school officially opened on July 4, 1881 in the African American Methodist Episcopal Zion Church under the auspices of religion and to commemorate the independence of a National and the freedom of a forgotten people. Booker T. Washington became the first principal of a newly formed school at the age of twenty-six.