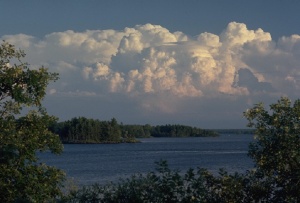 The Vicksburg campaign was waged from March 29 to July 4, 1863. It included battles in west-central Mississippi at Port Gibson, Raymond, Jackson, Champion Hill, Big Black River and 47 days of Union siege operations against Confederate forces defending the city of Vicksburg. Located high on the bluffs, Vicksburg was a fortress guarding the Mississippi River. It was known as “The Gibraltar of the Confederacy.” Its surrender on July 4, 1863, coupled with the fall of Port Hudson, Louisiana, divided the South, and gave the North undisputed control of the Mississippi River.