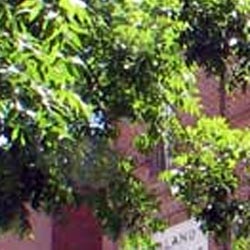 Originally built in 1885 and rebuilt in 1896 after being destroyed by fire, the Woodland Opera House is still a stopping place for actors, musicians, and entertainers. Over 300 touring companies had appeared on its stage by 1913, enriching the community with arts and entertainment, when, due to the growing popularity of motion pictures and an injury lawsuit, the Opera House was closed and boarded up. In 1971, the Yolo County Historical Society purchased the building. The Woodland Opera House was declared a California State Historical Park in 1976 and donated to the state in 1980. Its restoration was begun in 1981.